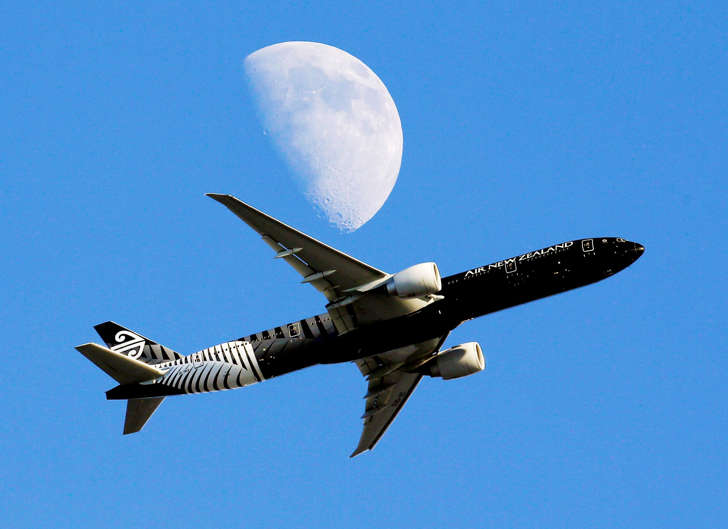 AirlineRatings.com recently published a list of the world’s best airlines. Sadly, no U.S. carriers were included in the list. Looks like the U.S. needs to step up their game to compare with the luxurious and sleek airlines of Asia and the Middle East. The article gives opinions on why the U.S. airlines trail behind foreign carriers, most have to do with profitability and financial aspects. But many passengers also feel that most foreign airline flight crews are friendlier and more accommodating than US crews. Customer service is one thing that shouldn’t depend on economic factors; it should be exceptional on all airlines!

Read the complete article to see if you agree with AirlineRatings.com picks!